About The Beth Chatto Gardens

Beth Chatto OBE was an award-winning plantswoman, author and lecturer. Her work here at the Gardens began in 1960. She took an overgrown wasteland of brambles, parched gravel and boggy ditches, transforming it using plants adapted by nature to thrive in different conditions: Right plant, right place. An inspirational, informal garden has developed.

Beth oversaw the development of the Gardens into her 90s, and worked closely with her team which include Garden and Nursery Director, David Ward, and Head Gardener Åsa Gregers-Warg. The Gardens remain a family-run business, managed by Beth's granddaughter, Julia Boulton.

What was once a car park is now a world-renowned Gravel Garden (which is never watered), and the dozens of plants Beth used to give to friends and family have morphed into one of the UK's leading plantsman's nurseries.

There are five main areas of the garden: all dealing with challenging soils and aspects and showing what becomes possible when you work with nature rather than against it:

Gravel Garden
The Gravel Garden was once a car park, and was originally set up by Beth and her team as an experiment. Now, it is famous for the fact that it is never irrigated. Despite being situated in one of the driest parts of the country, not being irrigated, and have poor, free-draining soil, it has become renowned for its spectacular display of drought-tolerant plants.

Water Garden
The Water Garden includes a series of ponds and moisture loving plants. It's a fantastically serene area and deserving of a visit on a hot day as the temperature by the water is several degrees cooler than the rest of the Gardens.

Woodland Garden
The Woodland Garden is full of shade-loving bulbs, perennials and shrubs planted underneath a dense canopy of tall oaks, creating an atmosphere of peace and tranquillity.

Scree Garden
For those who have problem areas of the Garden, the Scree Garden has provided the solution for many: a large collection of easy alpines emulating the growing conditions of stony, mountainous slopes. 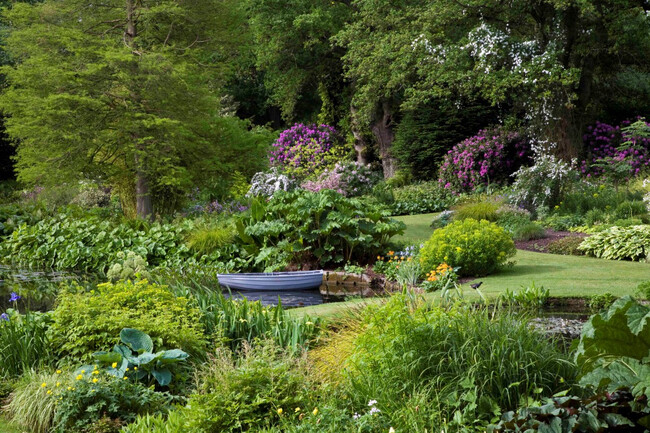 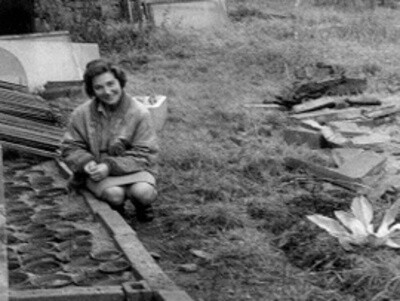 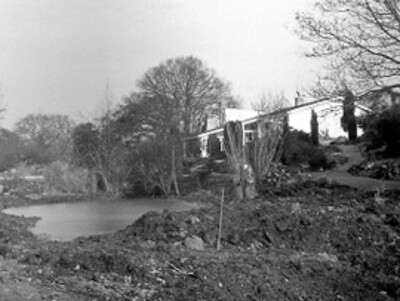 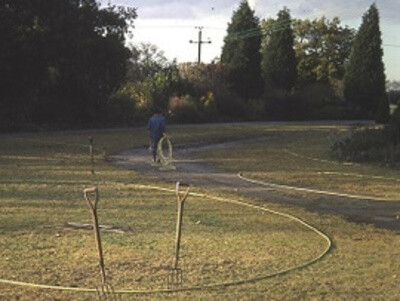 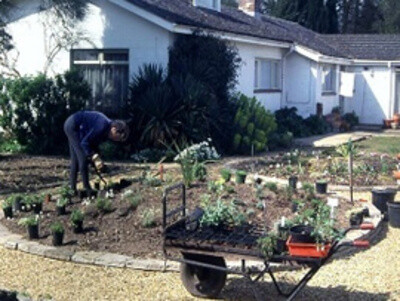 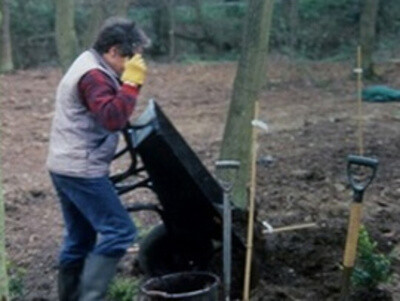 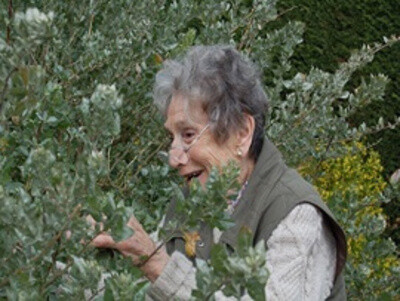 Beth Chatto was born in 1923 to enthusiastic gardening parents. After working as a teacher she married the late Andrew Chatto in 1943. His life long interest in the origins of plants influenced the development of the Gardens and our use of plants to this day.

Following Andrew’s retirement, in 1960 the Chatto family built their new home on a wasteland that had been part of the Chatto fruit farm. The site presented many difficulties for starting a garden including low annual rainfall. It was to Andrew’s plant research that they turned.

Informed by his knowledge Beth selected plants for a series of Gardens that could thrive under the different conditions. Through gifts of seeds and cuttings a large collection of unusual plants and a good knowledge of propagation was acquired. Since the late fifties Beth Chatto had become involved in the Flower Club movement, lecturing, opening new clubs and demonstrating flower arranging. By 1967 the Flower Club members were an enthusiastic audience for unusual plants. Requests for catalogues followed and from a small hand typed sheet a mail order business and plant nursery was born.

In January 1975 “Unusual Plants” exhibited at the RHS Hall, Westminster, winning a Silver Medal and gaining the first press coverage. From 1977 Beth Chatto and her stand of “Unusual Plants” went on to win ten consecutive Gold Medals at RHS Chelsea. Beth Chatto’s first book, The Dry Garden, was published in 1978. She went on to publish eight books, lectured around the world and wrote articles for magazines, newspapers and online. Beth Chatto was able to get out into her beloved gardens fairly regularly on her electric scooter, chatting with staff and visitors, sharing her deep love and profound knowledge of planting, right up until she passed away on May 13th 2018.