Last year we were asked to write a few words to feature in the current edition of The RHS Plant Finder. Having just recently completed this year’s submissions, an annual task for a chilly winter's day, I thought it would be interesting to post a permanent copy for those who missed the original article.

What does the RHS Plant Finder mean to you? How has it helped you?

Initially, we looked upon The Plant Finder as almost an extension to our catalogue, giving people the chance to check back on old editions to see who may have stocked the plant they were looking for. Soon, it became the go-to guide for the correct naming of plants, although frustratingly, our own annual printed catalogue soon became out of date as the next round of name changes came into effect.

Nowadays, with The Plant Finder and our own catalogue online, we can react instantly to name changes as a familiar, albeit tricky-to-pronounce name disappears to be replaced by some other tongue twister. At least for the past 30 years, we have reluctantly yet confidently been able to say: “Well that’s what The Plant Finder now tells us, so it must be correct.” 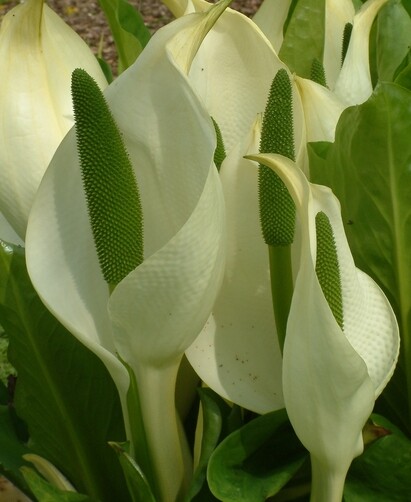 Each year, when The Plant Finder is published, the first thing we do is to thumb through to see if we are still the only nursery to offer this hybrid skunk cabbage, and we still are (I’ve just checked!). This hybrid between the Asian L. camtschatcensis and the now banned-for-sale L. americanus, produces dramatic clumps of creamy white spathes. It's sterile, so does not set seed, therefore it is unable to colonise, as is the issue with L. americanus, and should be more widely grown although it is slow to propagate. 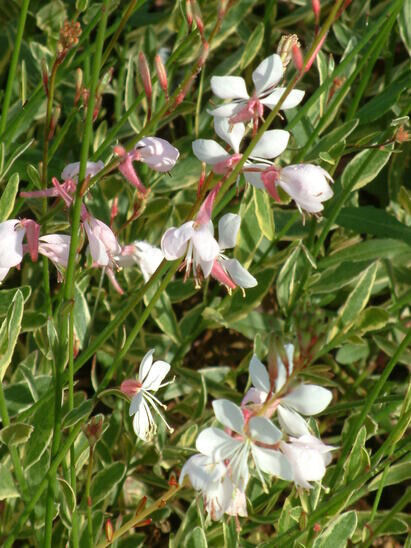 With so many new forms appearing each year, it was pleasing to have offered the first variegated gaura back in the early 1990’s. G. lindheimeri ‘Corrie’s Gold was discovered at the Gardens by a member of our propagating staff, Debbie Allcock, and posthumously named after her daughter. As prolific and long flowering as the species, and an ideal container plant. 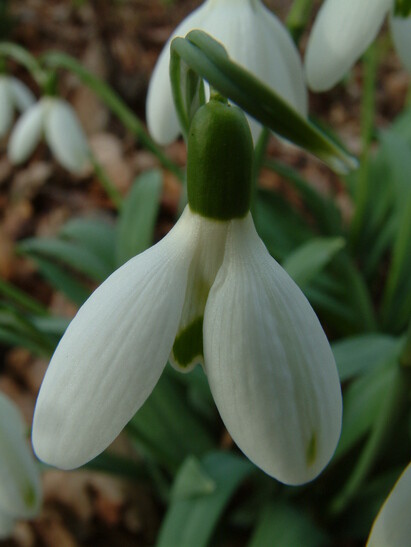 Many plants came to Beth from Sir Cedric Morris, whose garden at Benton End, Hadleigh, Suffolk, was both an inspiration and a learning ground for Beth during her early years as a gardener and nursery women. Cedric loved his bulbs and this snowdrop stood out over the years as such a good “doer” and worthy of naming. 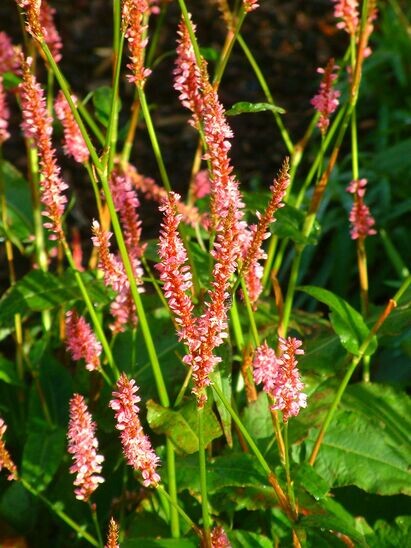 With many new introductions coming from both this country and abroad of this easy, long flowering perennial we felt it was high time we put a name to this knotweed which we had grown un-named for many years.  A true pink to go alongside the more-often-seen scarlet or white forms. Named after my granddaughter in 2011. 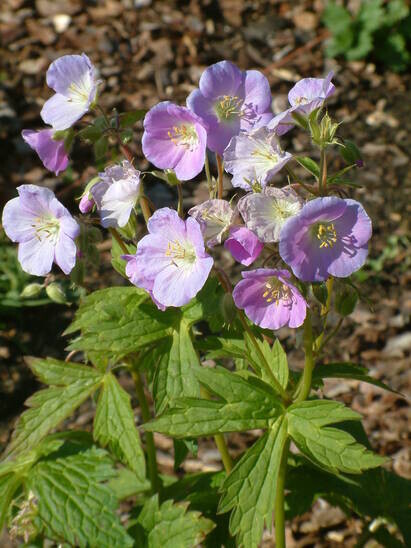 We are still unsure how this form of spotted crane’s bill acquired its name, although it was often referred as ‘Chatto’s form’ - an invalid name. Possibly named in Holland but why, we don’t know, as the plant did not originate from here. Perhaps someone can enlighten us? I do find the naming of plants fascinating and always find time to read the explanation of name changes at the beginning of each new edition of the printed plant finder. 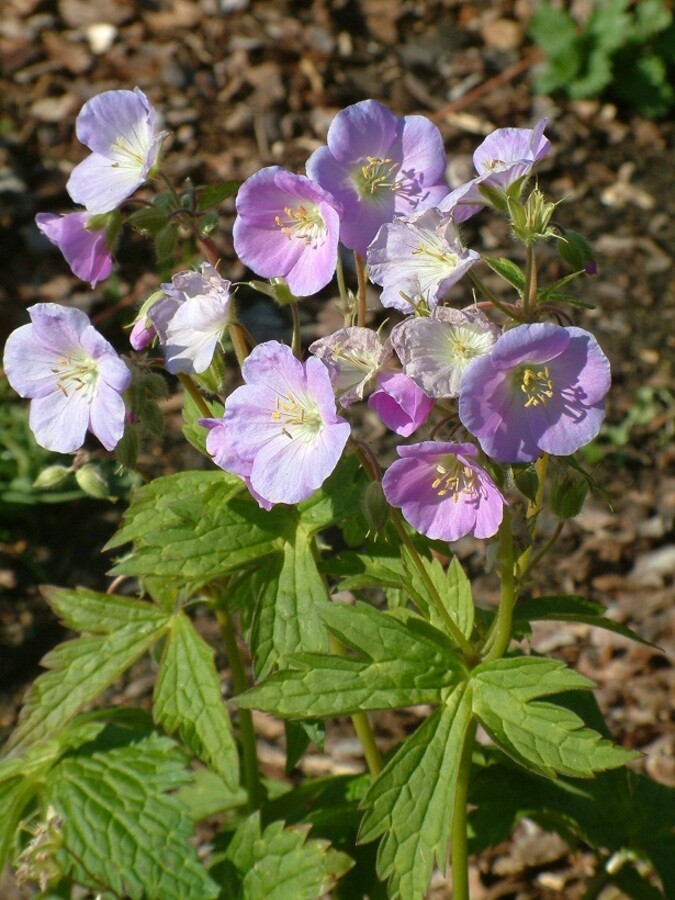 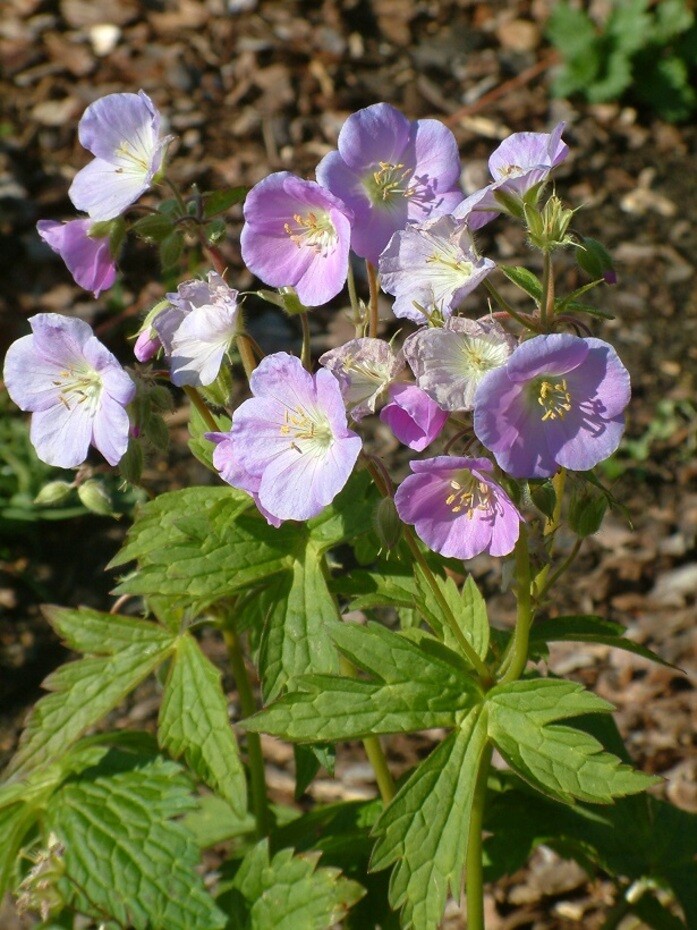 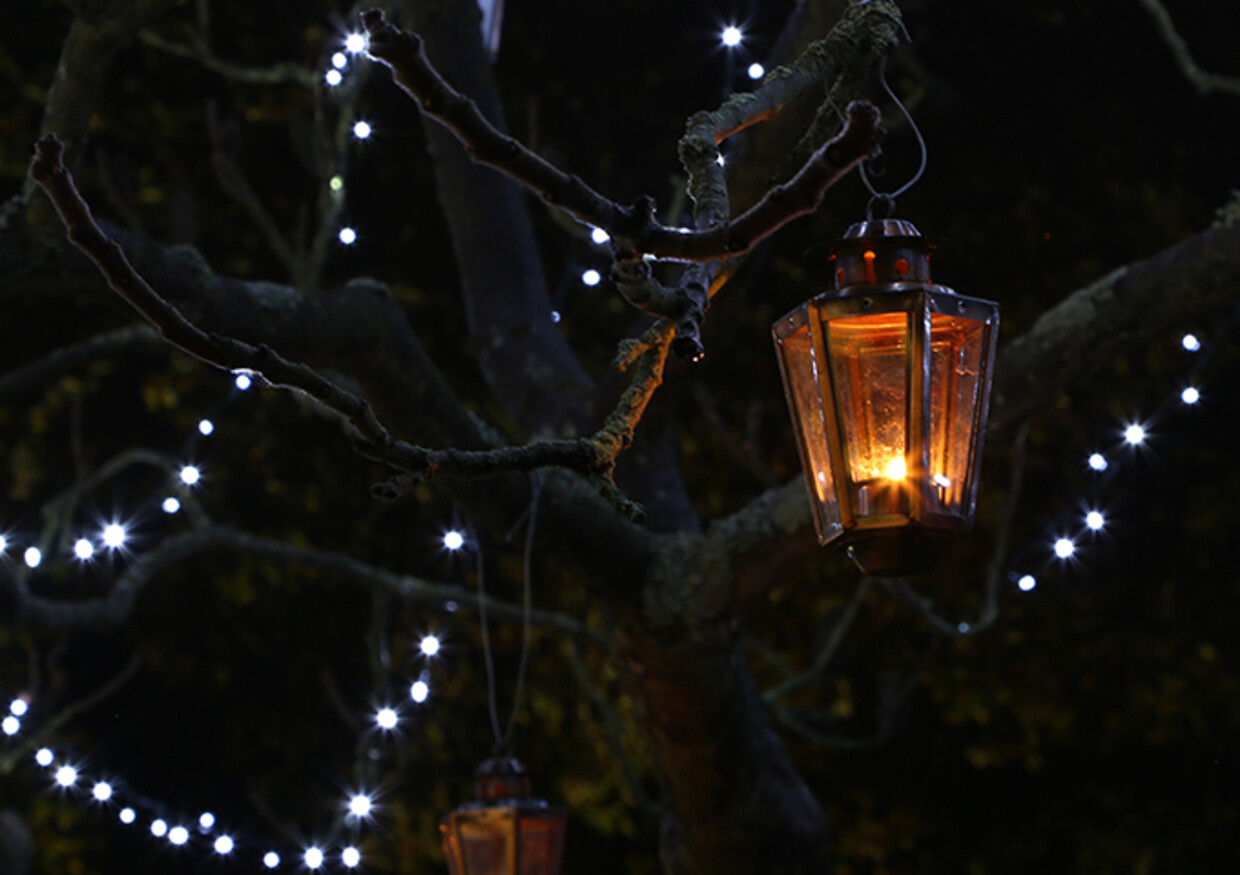 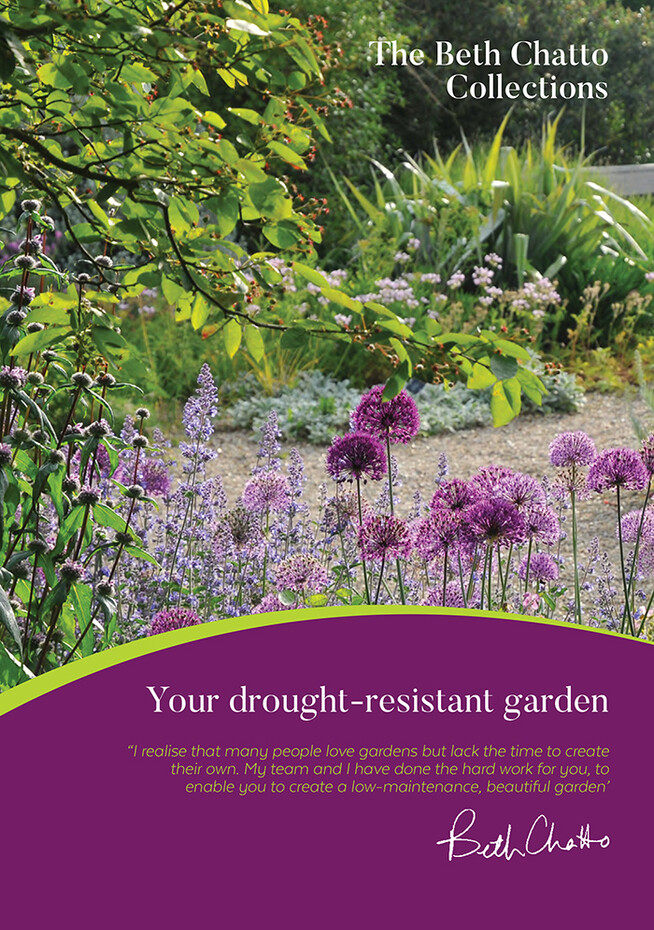