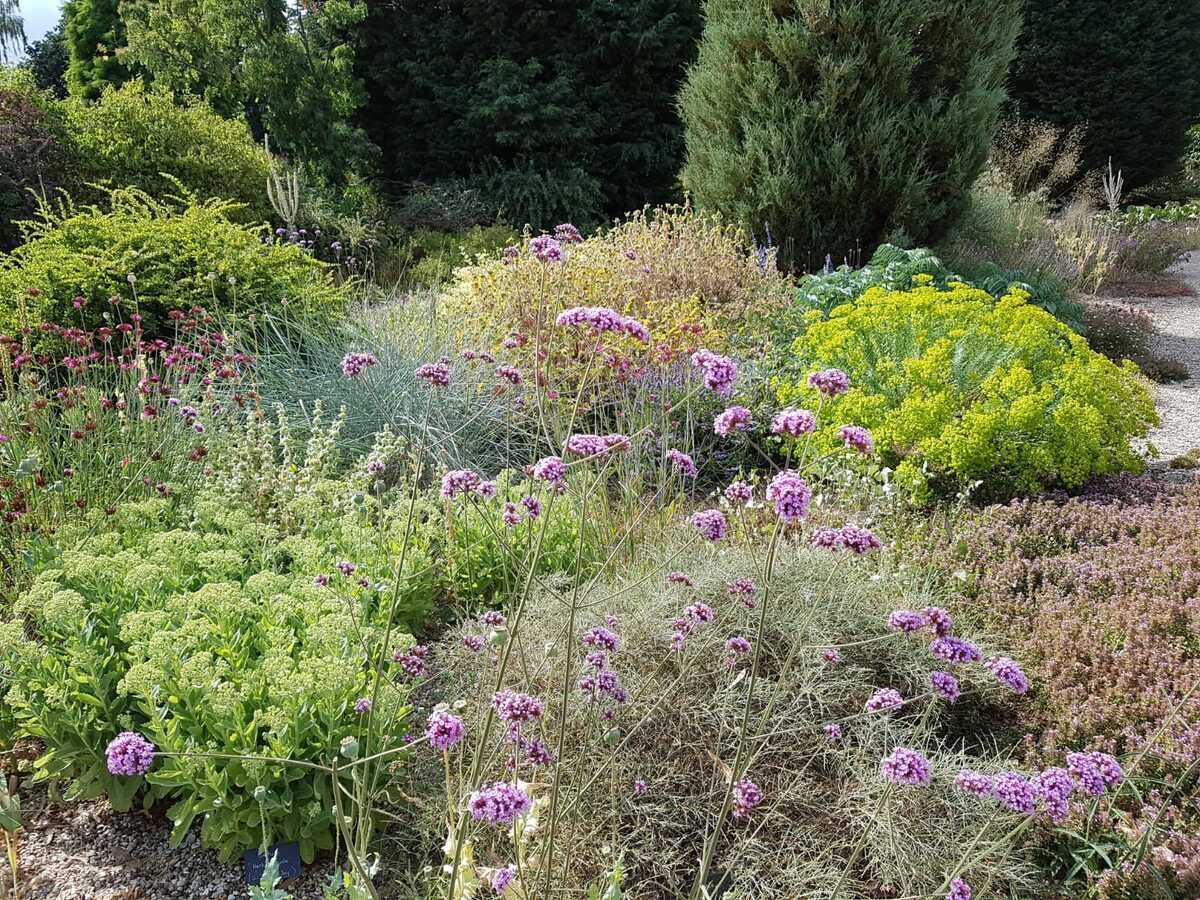 I'm very happy you're keeping the garden on. My best wishes to you all
Ish | 25/07/2018
I gained my deep love of the garden from visiting Beth's garden in its very early days . I can still picture the then new gravel garden...what enthusiasm it gave me. 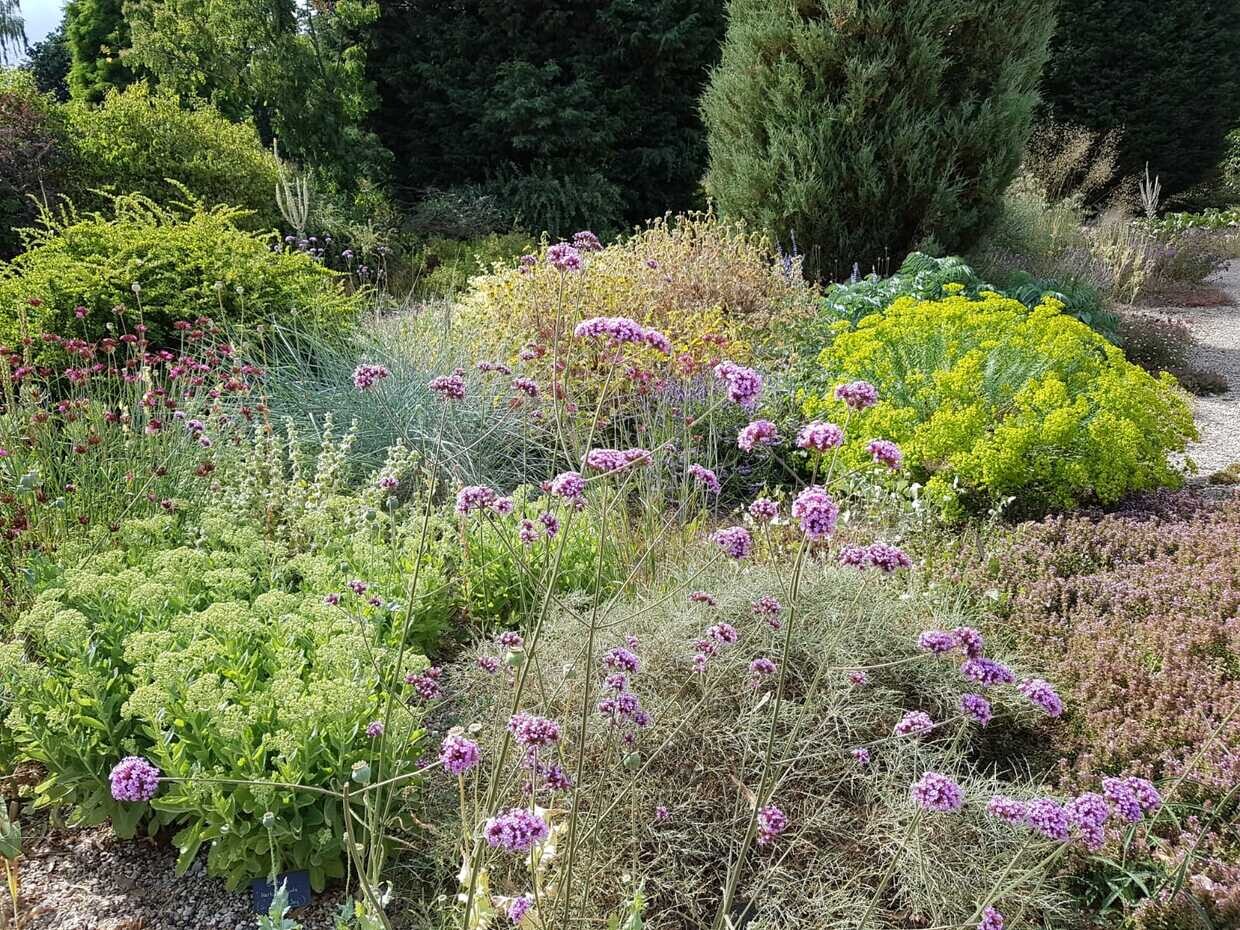 The impact of the summer heatwave on our plants and gardens; our head gardener Åsa Gregers-Warg explains what we're doing to mitigate the effects here in the driest part of the UK, and the Gravel Garden plants (never irrigated) which are still doing well.